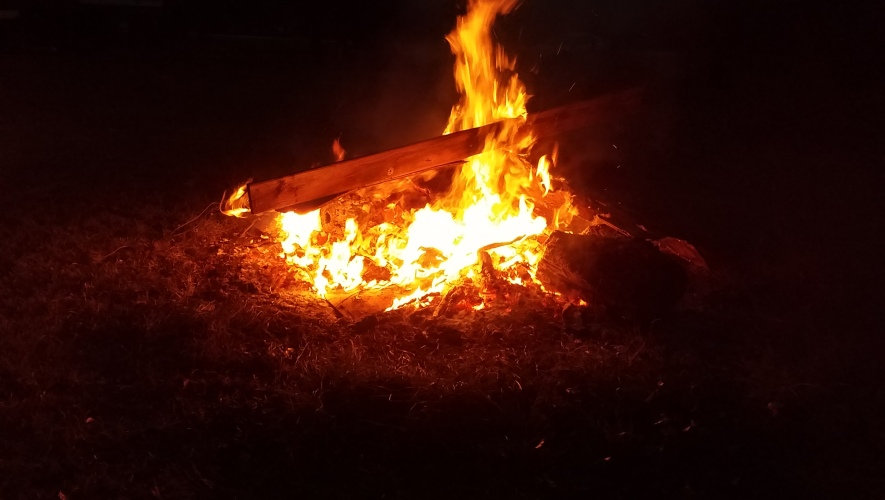 I’ve been working nights, you know. I really kind of like it, but the weekends are seriously screwing with me. It’s 4AM on Monday, and I just woke up from about a million hours of sleep, which means I won’t be getting much more than a nap by the time I have to be at work tonight. Of course, I can’t complain though, because SOMEONE I know spent all day Friday at work, and then, on a whim, decided to walk a MARATHON! Sure, it took you more than the 9 hours you thought it would, but you freakin’ did it, man. And that’s awesome.

And it sucks. ‘Cause now I can’t complain about shit anymore. If you were just some dude I heard about (or read his book), then sure. SURE, I could just say, “Meh, good for them.” But nooo, it was my dang BROTHER, a dude who shares my genetic material, which means that I’m fully aware that I have it in me to do the same sort of thing.

I just wanna be lazy, man. How is this any different than you working out all the time our whole lives? I don’t know. Maybe it’s because not working out on a regular basis was a decision I made when I was a kid, and now I’ve had a lifetime of building callouses from all the judgment I get for being a fatass, and it seems like that was a different kind of workout (albeit a completely mental one), but now… A freakin marathon? Really? You had to go do something completely out of your comfort zone. You just HAD to do something that you’d never freaking do and make me feel like now I gotta do something I’d never freaking do, too. And it can’t be something easy, either. Because I heard you on the phone with just two miles left to go; you sounded like you were literally dying.

I dunno, man. I spent a couple hours watching a movie while playing around with the exercise equipment in our parents’ house. I helped Dad move a building in the middle of the hottest part of the day. I rode my bike a couple miles down the road so I could get some service on my cell phone. Maybe that’s why I slept so well. But none of that was a freaking marathon.

I’m not going to do what you did. First, Goggins said specifically not to do that shit. To work up to it. Don’t just go balls to the wall straight away. 5%. 10% increases per week forever means infinite progress. Something like that. And you’ve already said you’ll never do another marathon again. I wonder if you’d feel that way if you worked up to it. A 5k one week. 10k the next. On up to the full marathon, and you probably could have finished it in less than 6 hours if you’d had a system.

Our inherited lack of systems is something we should discuss at some point.

Anyway, I don’t know what I’ll do. Working out for a couple of hours, however low intensity, was at least 5% more than I’d have done last week. Wait, is a couple hours of something only 5% more than a couple hours of absolutely nothing? I’m not sure the math checks out. Whatever. I feel good about it. Kind of. I don’t know that I can ever really feel great about anything again, cause now there’s always gonna be something else that I could be doing. I could always be striving for more. I could always be giving another 5 or 10 %.

We started this website about 18 months ago and haven’t touched it in over a year. We had too much we were trying to do. We were letting ourselves get distracted by politics. Our failed attempts at a podcast were just… well, they failed. Let’s leave it at that. The problem was we didn’t know what we wanted to say. We just got obsessed with crap and then we made up excuses for letting this go to pot because what does a little political blog have to do with what’s going on in the rest of our lives?

Screw that. No more politics on this blog. Unless, of course, Dad wants to chime in with why the world’s going to hell. I’ll let him have his rant space. You and me, though? We’re gonna use this for something else. Notes to self, maybe. Reminders to be awesome? Shit that’s happening in our lives that are too big to fit into just one brain, so you gotta get other people’s eyes and ears on it.

Ears, by the way, are the way I see you blogging most effectively, Jason. We have the power to load audio directly onto the site here. We don’t need a podcasting host server. All you need is an MP3 recorder on your phone, and then you just post it like a regular post. That’s how I did that silly song yesterday, so there’s no reason you can’t just record a few minutes of some stream of consciousness something or other that’s running through your head in the middle of the day. Remember, we’re only looking for 5-10% increase in awesomeness each week, so don’t get all, “but what if I sound like an idiot? but what’ll I talk about? but but but…” You don’t get better without doing it. So get started.

I think that’s all I got today. I dunno. We’ll see. No pressure, ya know. We’re not going to make promises. We might start using this blog thing again, or we might not.